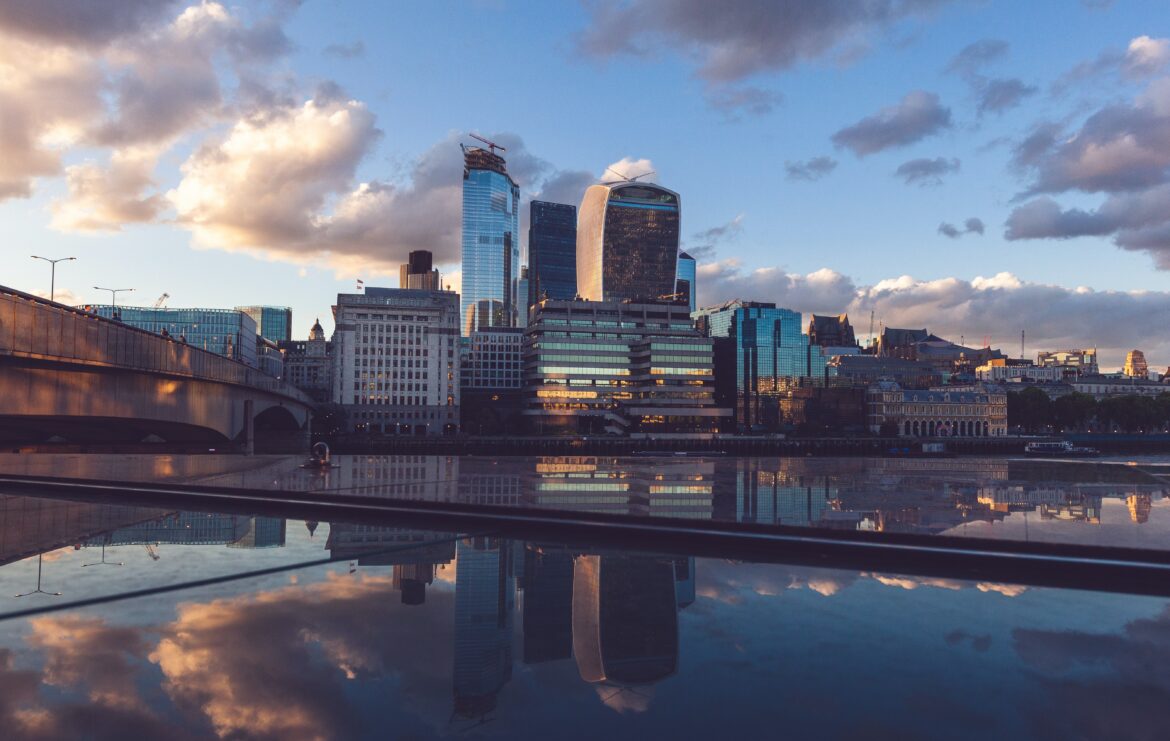 Cities around the world are responsible for 70 percent of carbon emissions and are significantly impacted by the effects of climate change. The additional infrastructure costs for climate change mitigation and adaptation are anticipated to continue to rise as towns and cities continue to grapple with the impacts.

Decisions made at the local level have a major impact on cutting emissions and meeting national goals of reaching net zero by 2050 with many cities setting more ambitious timelines to reach this goal. Taking action on addressing climate change is good for municipal finances too. An analysis by the City of Leeds in the UK showed that taking action to reach net zero would cut the city’s energy bill by £651 million a year, as well as creating 1,500 jobs for the next decade.

When it comes to infrastructure local government has a big impact. Local levels of government are responsible for planning and permitting, running transit systems, and maintaining roads, provide housing, delivering public services, and in the case of Canada often running public utilities. Local governments may only be directly responsible for up to 10% of emissions using the example of Mississauga in Ontario, they have an
indirect impact on 40%. The UK’s Climate Change Committee estimated that local authorities are directly responsible for 2- 5% of emissions, but can have control
over indirect emissions of 40-80%.

The convergence of people and
infrastructure requires a systematic
approach to cutting emissions that factors in these interdependencies. This approach must look at policies, urban planning, building performance, public service delivery, and community engagement.

To read the report on Cities to Net Zero, download below.