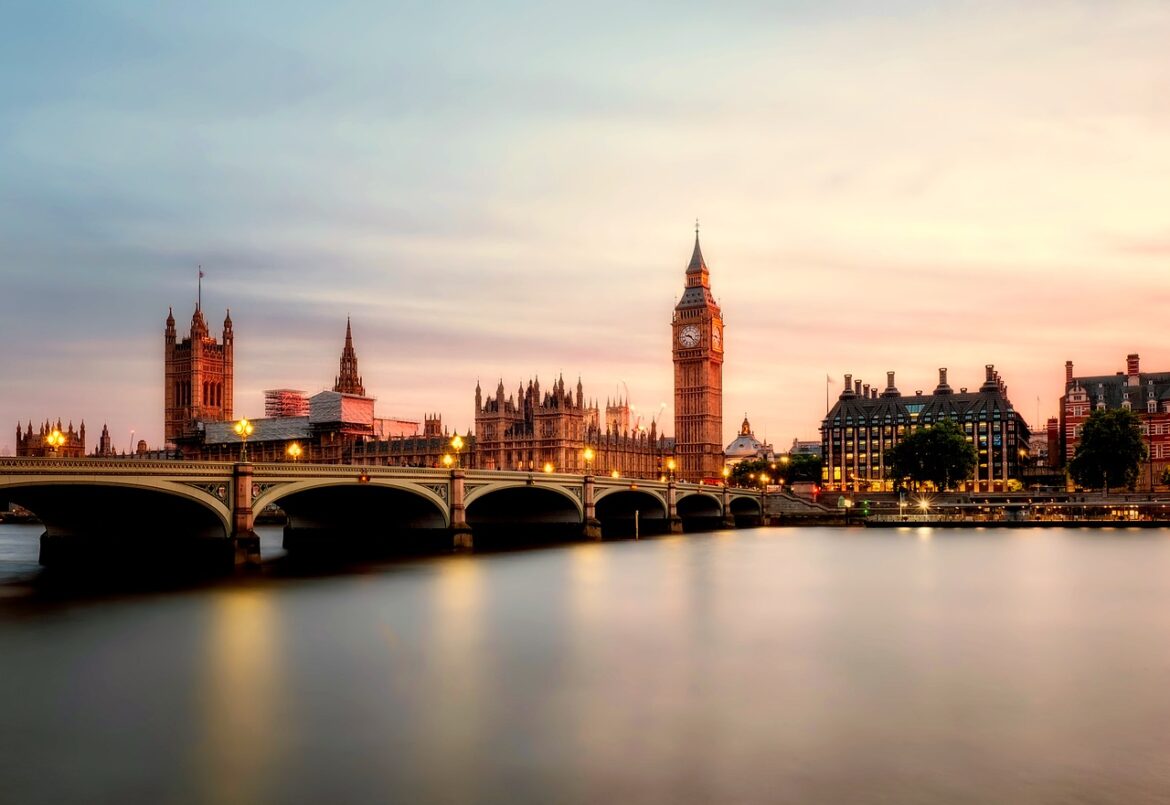 Canada and the UK have both set out a legally binding commitment that requires both countries to reach net zero greenhouse gas emissions by 2050. Not only is this being positioned as a measure to protect the environment, it presents opportunities for economic growth and jobs. For both countries infrastructure was placed at the heart of that journey as a major emitter and enabler of change.

Five months after the net zero legislation was passed into law, the UK released its first ever National Infrastructure Strategy with a focus on leveling up the national economy and put the UK on the path to achieve net zero emissions by 2050. Power, heat, and transport are responsible for over two-thirds of the UK’s emissions and the strategy lays out a multipronged approach that looks at developing different energy sources, and decarbonizing transport. The strategy came off the back of an analysis of the UK’s long-term infrastructure needs through the National Infrastructure Assessment, something that Canada is embarking on.

Canada and the UK have much in common with a focus on expanding renewables, developing advanced small modular reactors, developing carbon capture and storage and hydrogen, and investing in charging infrastructure. Like Canada the UK is also investing heavily in rail and urban transit, as well as broadband rollout which has proved to be such a critical asset in recent months.

The UK also borrowed an idea from Canada with the UK government committing to establish an infrastructure bank. The Canada Infrastructure Bank is now at the forefront of national efforts to support the economic recovery from COVID-19 with a $12 billion Growth Plan that also makes a strong contribution to reducing emissions through investments in clean power, zero emissions buses, energy efficient buildings, broadband, and agricultural infrastructure. The UK also named Canadian Mark Carney as the Prime Minister’s Finance Adviser in the run up to COP 26 to help encourage the financial services sector to play a bigger role in the transition to a net zero economy.

Sharing ideas is an important part of reaching better solutions. The UK will be hosting the most important climate change dialogue when it hosts the 2021 United Nations Climate Change Conference also known as COP 26 in Glasgow, in November. Ahead of that conference the UK Department for International Trade in Canada will be hosting a series of Canada-UK discussions on infrastructure and net zero. These discussions will identify shared challenges and map out solutions to achieve net zero within the infrastructure sector itself, and ensure infrastructure meets its potential in helping the wider economy reach net zero greenhouse gas emissions in Canada and the UK.

To read the report on Lifecycle Planning and Procurement please click on the image below.