Click here for events which are open to Future of Infrastructure Group members only.

Click here for events which are open to Canada-U.S. Infrastructure Group members only.

What the New BC Government Means for Infrastructure 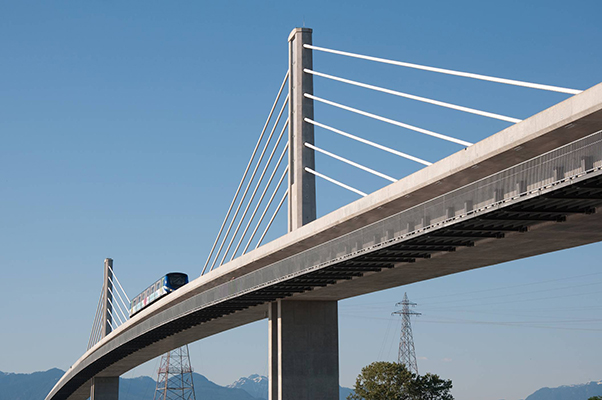 After 16 years of a Liberal government in British Columbia, the 2017 election brought a change. The Liberals won, but failed to get an absolute majority. The opposition parties voted against the Throne Speech, heralding a change in government. With a wafer thin majority of one seat, the NDP-Green coalition faces a testing time ahead, not least around infrastructure investment – a sector that relies on stability. The election campaign saw issues raised around financing, project approvals, and future priorities. This breakfast in Toronto will discuss some of the upcoming infrastructure challenges, and what positives could come out of BC’s political situation.

+ Register for the Event

Or RSVP to proustas@globalpublic.com
Spaces are limited, registrations will be confirmed by organizer

What the New BC Government Means for Infrastructure was last modified: December 5th, 2017 by sasha
+ Google Calendar+ iCal Export