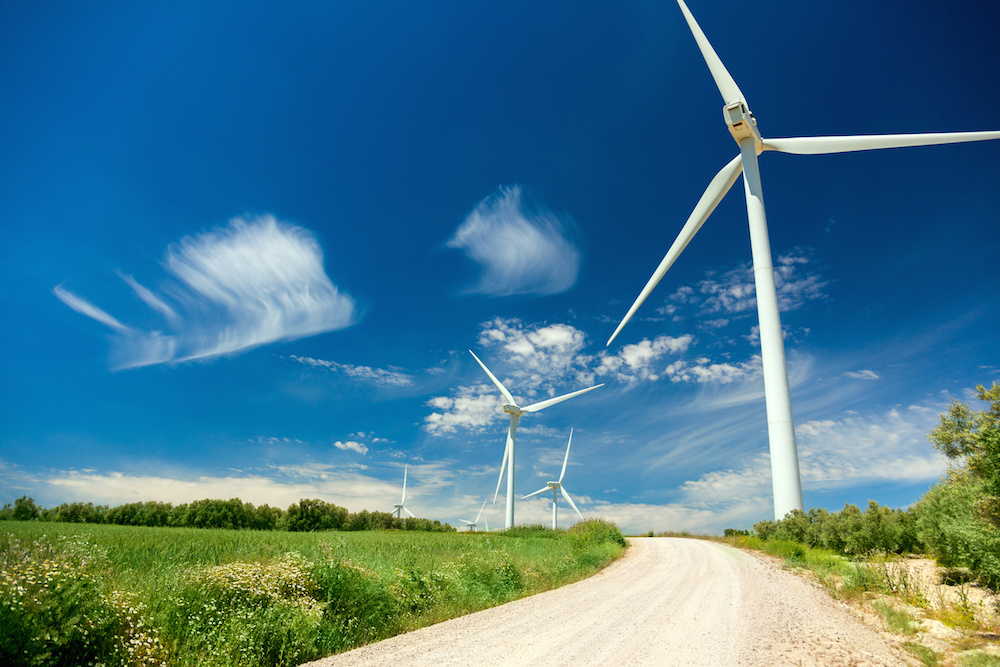 The dramatic shift in Alberta’s political landscape in 2015 was considered seismic at the time. Rachel Notley’s New Democratic Party (NDP) came from seemingly nowhere to end 44 years of Progressive Conservative rule in the province. This change took place against a backdrop of equally seismic changes in the province’s economic fortunes as the global price of oil plummeted. If the NDP is to get anywhere near the dynasty of their predecessors, they have a careful balancing act ahead to deliver on their promises and to stimulate an economic revival in Alberta.

Recognizing the importance of oil to jobs in the province, but also aware their voters expected them to deliver promised emissions reductions, the NDP saw their main opportunity in electricity generation. Alberta currently produces 55 per cent of its electricity from coal, but the Notley government has made it clear that the mineral has no future in their energy mix. To replace this lost capacity, Alberta is backing renewable energy to generate up to 30 per cent of the province’s electricity supply by 2030.

This shift to renewables was unveiled in Notley’s Climate Leadership Plan released in November 2015. Objectives included the promise to phase out coal, develop more renewable energy, introduce a broad based carbon price, set oil sands emissions limits, and employ a new methane emission reduction plan. Alberta has a unique electricity market in Canada, but there are plenty of lessons to learn from other jurisdictions that have made the switch to renewable energy. Included here are two examples in Canada—Ontario and Nova Scotia.

In 2007, nearly 90 per cent of Nova Scotia’s electricity supply came from fossil fuels. In an effort to curb the province’s reliance on coal and fossil fuels, the provincial Progressive Conservative government of the time introduced theEnvironmental Goals and Sustainable Prosperity Act (EGSPA). The act outlined that Nova Scotia would have one of the cleanest and most sustainable environments in the world by 2020 and that the province’s economic performance would be equal to or above the Canadian average by 2020. The grouping of environmental goals with economic ones made EGSPA the first legislation of its kind in North America.

Building on its unanimous support, EGSPA inspired two other policy platforms: the Climate Change Action Plan and the Energy Strategy, both tabled in 2009. These policies set specific targets related to the goals outlined in EGSPA. The Energy Strategy included a 25-per-cent renewables target for the electricity sector by 2020 and intended to create new opportunities for small-scale producers of renewable electricity in a regulated economy. While the strategy set targets and highlighted challenges and opportunities, a concrete plan was still required to turn its strategic ideas into action.

This came in 2010 when Nova Scotia’s newly elected NDP government introduced the Renewable Electricity Plan. The plan included a legal requirement that 25 per cent of the province’s energy mix be renewable by 2015 and 40 per cent by 2020. This ambition was unheard of in North America—not even California dreamed this big. The government envisaged a mix of large-scale, community-based, and small-scale renewable electricity projects to help them hit the 2015 target.

After four years, it was clear that the province was on track to meet the 2015 target and exceed the 40-per-cent mark by 2020. The stable rates for capital intensive power generation are already yielding an era of more stable electricity rates, with a further reduction in rates expected as Muskrat Falls in Newfoundland comes online and provides greater stability to the system. Despite this success critics argued that the focus on renewables was hiking rates. There is little evidence to support this contention. Rate hikes were driven not by the shift to renewables, but by a number of factors such as income tax changes, costly storms, and other measures to “harden” the system in response to public and utility demand.

Like many governments, Nova Scotia continues to struggle to get across the benefits of renewables in terms of long term stability. These benefits are hard to explain and don’t show up on a bill, until you look at specific examples. When the Pubnico Point Wind Farm was commissioned in 2004 on the windy shores of southern Nova Scotia, it was expensive compared to other forms of generation. By 2010, it was producing some of the cheapest energy in the province. The issue is that these savings don’t show up immediately in a tangible way.

Governments need to be able explain those benefits as clearly as possible. A strong case builds certainty around renewables projects. What is interesting in the case of Nova Scotia is that despite all three major parties holding  power at some time during this transition the focus on renewables has held firm.

When Ontario implemented its Green Energy Act in 2009, the government said loud and proud that they were going to clean up Ontario’s energy supply. The act would promote renewables and set the province on the path to become the first state or province in North America to become coal free. While it was heralded as a way to clean up local energy generation, the act’s true motivation was to spur economic development.

The Government of Ontario wanted to be known as a leader in the development of advanced technology in the renewable sector. They intended to use the Green Energy Act to simultaneously stimulate local energy generation, reduce unemployment, and expand export opportunities within the province. To drive this investment, the government introduced a Feed-in Tariff (FIT) Program, which guaranteed producer’s rates for power generated from new projects.

According to a 2015 report by Ontario’s Auditor General, the province succeeded in promoting rapid uptake of new renewable energy generation, but the newly added generation capacity was often inefficient due to flaws in the planning process and a lack of transmission capacity. It was also achieved at a far greater cost than many anticipated. The FIT program was criticized for offering new renewable energy producers generous market premiums, with no expiration date for this support.

This imbalance eventually discouraged the uptake of cheaper forms of renewable energy as the money from the FIT program consistently flowed to those receiving the largest government subsidies. In the end, the Green Energy Act was attacked as being a failure by critics who argued the program discouraged innovative renewable technology, while locking the government into generous subsidies that lacked an expiration date.

What was intended to accelerate the development of innovative technology quickly turned into an unsustainable government subsidy program that funded projects with the least amount of risk. Unlike Nova Scotia, Ontario was unable to keep subsidies in check to successfully balance their economic development opportunities in the renewable sector with the requirements of the current energy supply.

After making it a key election promise, Notley and her government moved quickly to develop their Climate Leadership Plan. The government looked at what other jurisdictions did, listened to expert advice, and extensively consulted with the public.

At first blush, the plan looks well crafted, although a substantial amount of policy work lies ahead. The government has set out a clear timetable for the staged phase out of coal generation to provide market certainty. The government has committed to replacing up to two thirds of that capacity with government supported renewables, principally wind though solar is also anticipated to have a role.

Critically though, the government is not seeking to disrupt the fundamental market-driven approach to Alberta’s electricity system and has internalized lessons from other jurisdictions and subsidies. To support renewables, each year, blocks of renewable generation capacity would go up for auction and the company providing the bid with the least government support wins. There would also be a limit to this support, to minimize government risk and exposure. The plan recommends a subsidy (packaged as a renewable energy credit) to a maximum of $35 per megawatt-hour.

So rather than guaranteeing a mix of the grid to renewables, or a guaranteed price through a FIT, the policy challenges renewables to prove their cost competitiveness relative to other sources of electricity, primarily natural gas as coal is phased out.

Further work is required on the direction provided in the plan. Significantly, further government direction is needed to clarify the coal facility retirement timeline so projects can be ramped up to address the capacity shortfall, how the calls will be designed and implemented, and whether the targets for renewables generation are for market share or generating capacity.

As Notley moves forward, she should be acutely aware of the need to clearly convey what she sees as the benefits of moving to renewable power. The plan is not without political risk, as the climate change policies are expected to cause electricity prices to rise, though the government has proposed support for the communities and individuals hardest hit from the policies. Broad-based, conceptual support for renewables, which the government found consistent through all its consultation, has yet to be tested against the realities of implementation. And the track record for governments keeping their promises is particularly poor when it comes to incentives around the development of renewables.

Implementation will be the focus for 2016, and engagement from industry will be critically important throughout. There is much work to do on the policy front and risks remain:

Withholding these risks, Alberta’s approach looks promising, and most importantly, the province looks to have learned from the experiences of others.