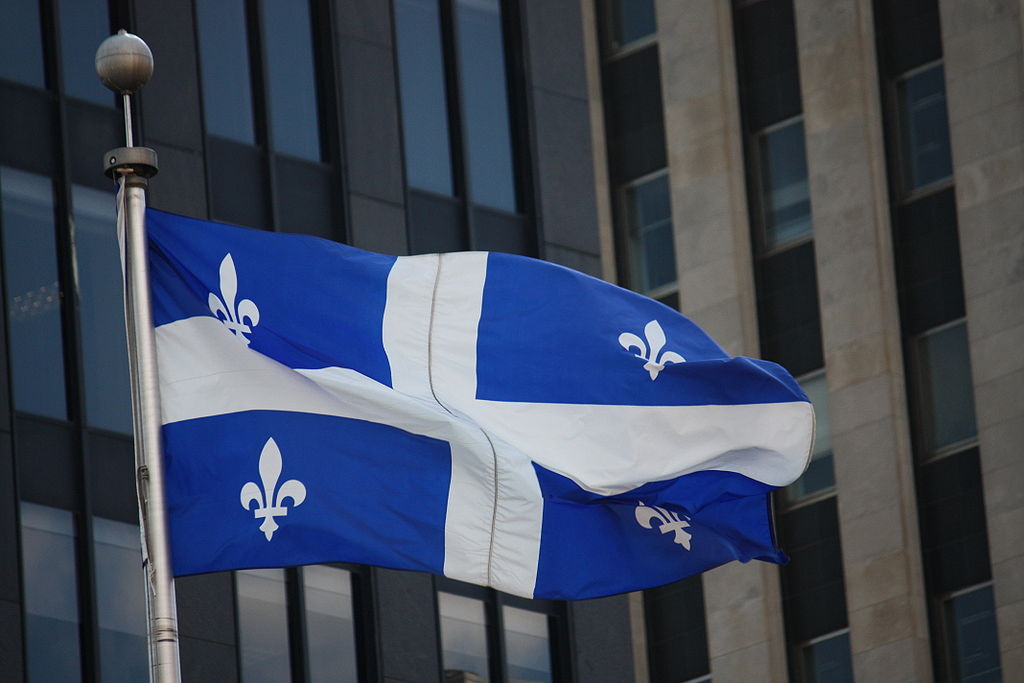 Does the Quebec Election Mark a Watershed for Politics and Infrastructure?

There was a time when elections meant the knives were drawn as commitments of incumbent government were not so much dissected, but hacked up and displayed as examples of incompetence. Nowhere was this more prevalent than around infrastructure. Analysts see the Quebec 2018 election as a potential watershed, the first where the choice does not boil down to federalists versus separatists. This should mean a greater focus on the policies put forward impacting votes, and that includes infrastructure plans. But it could also mark a watershed of a slightly different kind.

Typically, a collection of planned white elephants, ballooning project costs, and embarrassing delays provide the soundtrack to elections all around the world. When not pointing out flaws and incompetence, political parties often cannot resist the urge to announce big new projects of their own as a symbol of renewal, or promise to cancel polarizing projects in the hope of swinging a couple of key ridings their way. So far though, the relative lack of election headlines on major infrastructure projects in Quebec should be taken as a positive as it means the parties are largely on the same page. Whisper it quietly, but it could represent a turning point for infrastructure’s tumultuous relationship with politics.

Quebec: A Canadian Leader in Infrastructure?

Quebec has come a long way since the dark days in construction that forced a government inquiry into the sector. The Charbonneau Commission scrutinized possible collusion and corruption in the 15 years ending in 2011, looking into the possible involvement of organized crime and connections with political financing. The commission grabbed headlines across Canada, but also provided a catalyst to propel Quebec to real reform. A government-commissioned report highlighted major flaws in Quebec’s approach to infrastructure that routinely saw major projects run 80% over budget. Drivers being showered by falling chunks of concrete in Montreal provided a final extra impetus for the government to act.

At the heart of Quebec’s reform was the introduction of two bills: the Integrity in Public Contracts Act, and the Public Infrastructure Act. The former was critical in restoring trust in public procurement, the latter has propelled Quebec to an unlikely spot as a leader in infrastructure governance given its relatively recent bad press.

The Public Infrastructure Act brought in some much-needed reforms. At its heart was a 10-year infrastructure plan updated annually; a requirement for all public bodies to produce annual management plans for public infrastructure investments (AMPIs) which measure the actual conditions of their assets; and the consolidation of oversight into one organization – the Société québécoise des infrastructures (SQI). There is also greater oversight across all public-sector bodies with the Autorité des marchés publics given a mandate to stamp out any malpractice in awarding contracts.

These reforms, and others, have developed a much more transparent, data-driven and evidence-based approach. In June 2018 all public infrastructure projects worth over $50 million ($100 million for roads) will be posted on the Secrétariat du Conseil du trésor (Quebec Treasury Board) website. There is also a step-by-step process for determining priorities:

This foundation of governance has made it more difficult to change infrastructure priorities based on politics alone. Robust business cases, and transparency of project pipelines are the most effective ways to cut political risk on infrastructure projects. It also puts Quebec at the vanguard of infrastructure governance in North America, quite a feat considering the recent issues in the province.

In March 2018, the Liberal government unveiled the Quebec Infrastructure Plan for 2018-2028 with over $100 billion of investments committed over 10 years. Crucially, this plan keeps investment stable at between $9.9 billion and $10.2 billion per year, enabling companies to maintain consistent employment and providing certainty that allows companies to invest in new equipment and training.

Overall, transport infrastructure is the biggest recipient with $20 billion committed to roads, $9 billion to transit, and $3 billion to other transportation such as ports and airports. Health and social services have been earmarked for $19 billion, and education is set to receive $15 billion split between schools and higher education.

As the actual physical state of the infrastructure is tracked, there is a heavy focus on maintenance and repair of assets, concentrated where it is most needed. This is not necessarily a vote winner compared to shiny new schools or hospitals, but critical nonetheless. Based on the last report, 69% of Quebec’s infrastructure was deemed to be in good condition and the infrastructure deficit stood at $20.8 billion. With the headline figure of over $100 billion committed to infrastructure, 45% has been committed to maintenance, and closing the deficit, and a further 13% for replacements.

For this fall’s Quebec election, it seems the province’s banner $6.3 billion Montreal light rail project provides the potential lightening rod. The Parti québécois would like to redirect that money towards their own plan for transit in Montreal. François Legault, the leader of the Coalition Avenir Quebec has been critical of the project for failing to include a greater amount of locally produced content, especially given that Quebec’s Bombardier lost out for the supply of vehicles, but he joined the Liberals in criticizing the PQ for threatening to tear up the contract.

The Montreal light rail project holds special significance for the current Liberal government given the unique role being played by the Caisse de dépôt et placement du Québec, the province’s pension fund manager. In an agreement struck up in 2015, for certain projects the Caisse acts as the owner-operator, and assumes responsibility for planning, financing, execution, and operation. They hope that if this approach works well in Montreal, it will provide a template for further infrastructure delivery in the province, and potentially a model to export elsewhere. The Liberals were quick to point out that light rail projects in Quebec City and Gatineau were being put at risk by the PQ’s position on Montreal. Premier Couillard has also mused about a possible rapid transit connection between Montreal and Quebec City.

The CAQ appears to favour continuity of the infrastructure project pipeline; except for ruling out the construction of a new subway line proposed by the new Mayor of Montreal during her election in November 2017. Where it seeks to differentiate is around water. It plans to turn the St Lawrence River into an innovation corridor, which amongst other things involves infrastructure investments to clean up the water, and improve port access. The CAQ has also been speaking about building an energy alliance with Ontario and the Atlantic provinces, and exporting more electricity to the United States. Over 95% of Quebec’s electricity comes from hydroelectricity, and it provides a valuable export opportunity, with 15 interconnections already in place with neighbouring markets, with two further interconnections to New York and New Hampshire being studied.

Seeing the large supply of clean energy, the Liberal government has made vehicle electrification a big priority in the province. Their recently launched Vision 2030 aims to make Quebec a North American leader in sustainable mobility and reduce overall gas consumption in the province by 40% between now and 2030. Plan Nord, one of the Liberal’s signature initiatives, leveraging mineral wealth to transform infrastructure and spur economic development in the north, appears safe should there be a change in government, though likely less of a priority.

Shape of Things to Come?

The infrastructure battle for Quebec’s election looks like it may be fought more on the front lines, with the state of roads and schools being used as the political hatchet. A $3.5 billion high school repair deficit has been cited more than once by opposition parties, and the crumbling classroom analogy is becoming a popular go-to for opposition parties come election time.

When the Charbonneau Commission delivered its verdict at the end of 2015, it seemed unlikely that Quebec would be held up as an example to emulate, but it is turning out that way. Reforms put in place before then ensured evidence, transparency, and accountability were placed at the centre of infrastructure planning, and provided some immunity against political risk. There may be some way to go, but given where things were the limited political grandstanding on major infrastructure is a very positive sign.