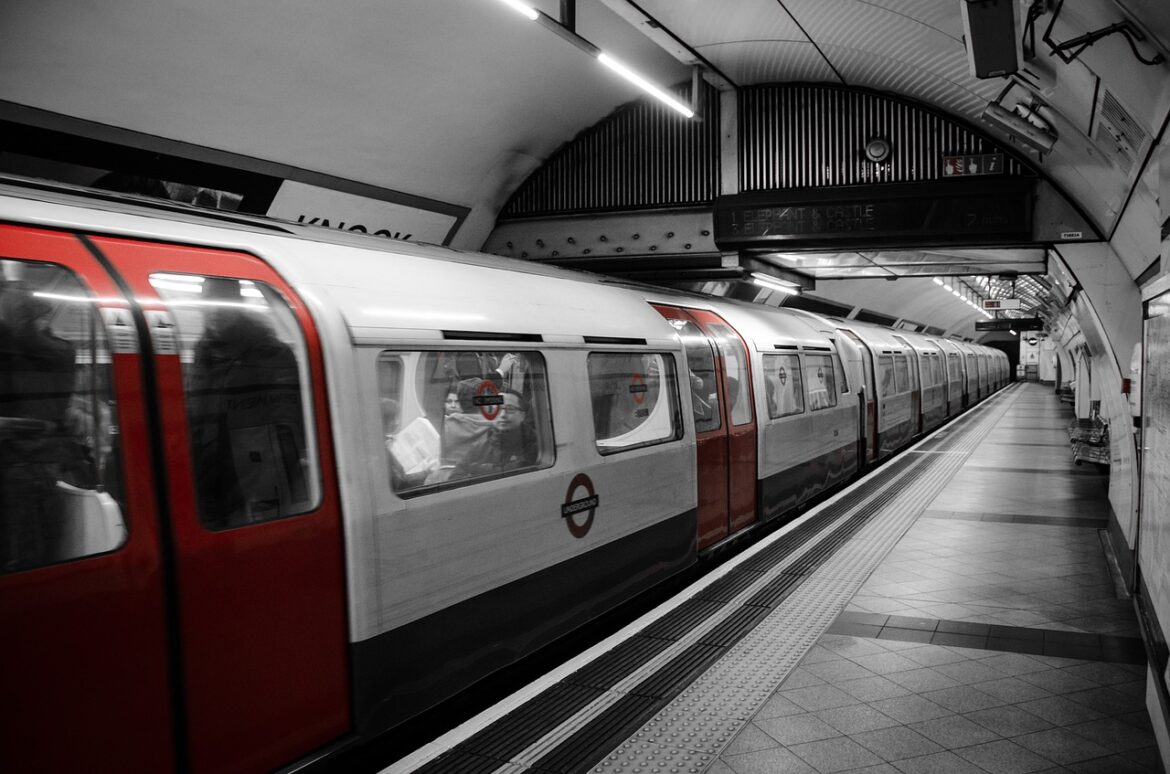 As towns and cities in the UK and Canada continue to grow, transit will play an increasingly important role in connecting people to jobs, supporting economic growth, and reducing environmental impact. Transport makes up around one third of emissions in Canada and the UK, and with both countries committing to reach net zero by 2050, increasing the share of people using transit, walking or cycling is one of the most effective strategies to achieve climate goals.

Increasing the share of transit riders over other forms of transport has the potential to deliver many benefits for most municipalities. Expanding transit use is the only way they can grow sustainably and not get choked by congestion, estimated to cost a city like Toronto $6 billion per year. The City of Leeds in Northern England found that encouraging people to switch from petrol or diesel cars to public transport is one of the most cost effective ways of cutting emissions.

London’s goal is to be net zero by 2030, and as part of that ensure that 80% of all trips are made by foot, cycle, or public transport. With the city growing to 9 million people and around half journeys into London made by car it would have added 3 million cars. Transport is the largest source of emissions in the city and switching people to public transit, walking, or cycling is seen as the most important thing they can do in reaching net zero and enabling a city to grow sustainably. The strategy is having an impact. When they started, half the journeys into London were by car and half walking or transit, now walking and transit is approaching two thirds of journeys.

Cities like Vancouver, Toronto, Edmonton, and Calgary are all investing heavily in transit infrastructure as part of their wider city plans and to meet climate goals and meet other challenges such as access to housing, social inclusion, and economic development. The City of Mississauga, in Ontario has invested in the Hurontario light rail line which has served to focus development along the corridor to help counteract sprawl and help reduce the proportion of journeys made by car or taxi that currently stands at 85%.  With the LRT, and the local development it has helped spur, there is expected to be over $45 billion in construction in the city over the next 15 years.

Infrastructure Exchange – 9 Takeaways From The Road to Transit Electrification