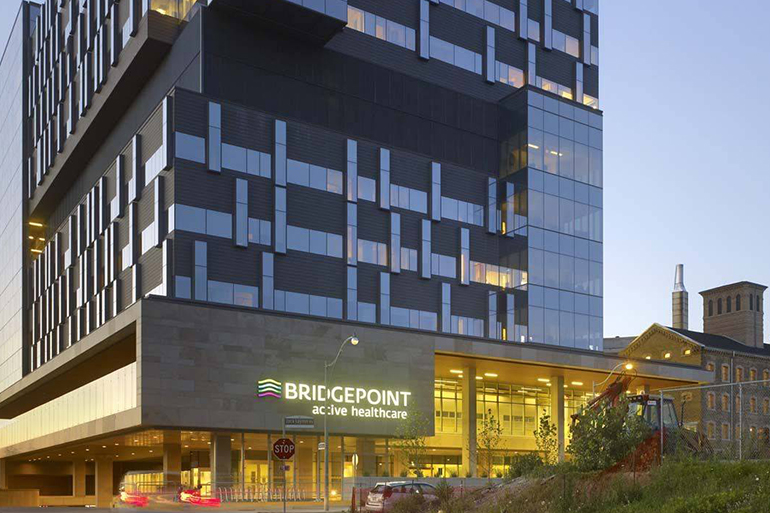 Election year is the traditional time when the air smells of fresh paint and asphalt, newspapers headlines announce funding for school repairs and new hospitals, and if you listen very carefully you can hear the sound of ribbons being cut. In British Columbia, they even have a term for it “Black Top Politics” – with key ridings getting fresh asphalt to show the government working for them. Around the world this roller coaster approach to funding infrastructure is just one thing that has held the infrastructure sector back. Decisions made by governments shape the market for infrastructure and if we are to get better value in the long-term governments need to change their ways. 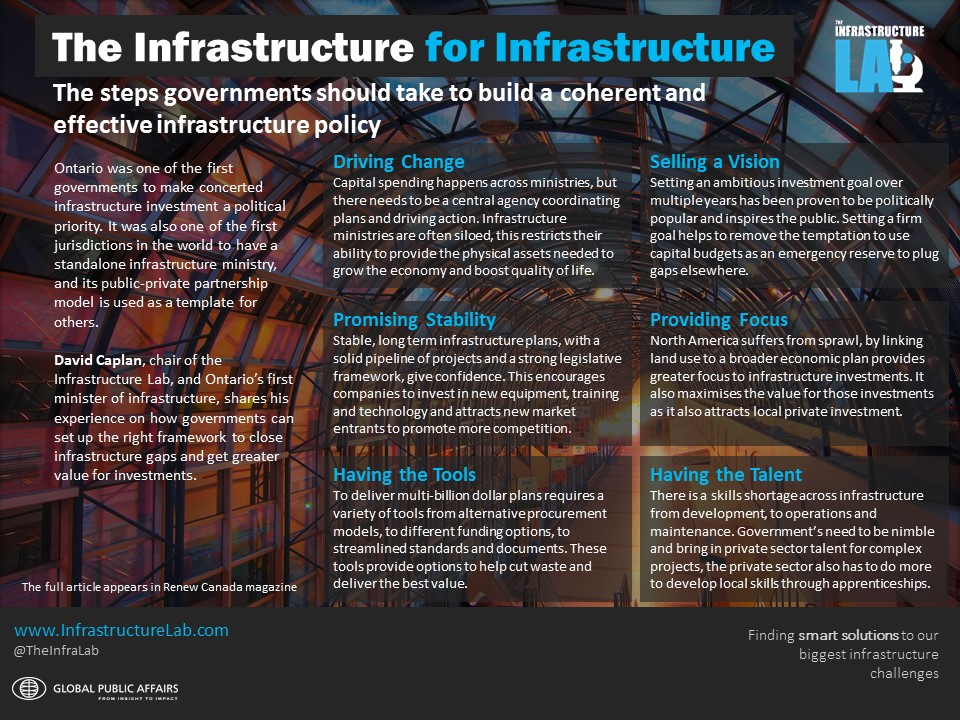 I was fortunate to be appointed the first minister of infrastructure in Ontario back in 2003, one of the first in the world in fact. In that role I saw a familiar pattern. After every election each ministry would be allocated money for the next four years to deliver all the promises splashed across the election campaign. Once things had settled down, capital spending was the first pot of money to get raided if operational budgets had gaps to fill. Then in the run up to elections capital budgets opened up again. For a ministry and sector with long timelines this approach made little sense, but it was a reality of
government.
This was not the only challenge. Ontario faced several challenges in delivering infrastructure. Challenges that are not uncommon elsewhere: the ever-present budget pressures; a track record of spiralling project costs and delays; and a lack of coherent planning. To top it all off building infrastructure just was not popular for politicians – committing to something that the next guys get credit for and dealing with the negative headlines if things go wrong.
This pattern is not unique but it is one that needed to be broken. To do that in Ontario we looked at the whole system to see how much we could change. Here are some of the lessons picked up during that time that could be used elsewhere:

Where We Are Today
Delivering infrastructure takes time, but Ontario has seen a pretty spectacular transformation over the last 10-15 years. A lot of the progress has been as a result of the changes above, but there are still areas where the government can play a positive role:

2018 is election year again in Ontario. In June 2018 the province goes to the polls, then in October it is the municipalities’ turn. When it comes to infrastructure, the aftermath of elections can spell danger and sometimes opportunity. Thankfully there seems to be consensus across party lines on the need and the value of investing in infrastructure. Governments bear a great responsibility for the efficiency and productivity of the infrastructure sector, we have come a long way, but we can still do more.