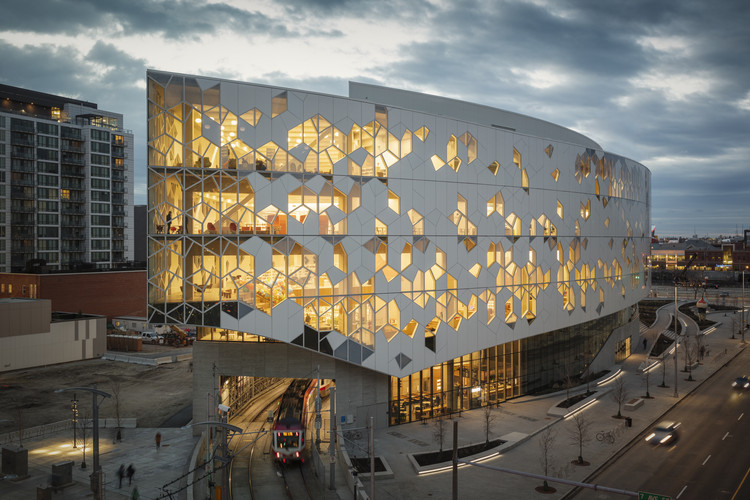 Major municipalities across Canada have embraced public transit. While local municipal governments have often championed new projects, in recent years there have been significant increases in investments from provincial and federal governments. The regional and national importance of public transit is a key contributor to building smarter cities while also helping Canada work towards emission reduction targets.

Enter Calgary’s Green Line LRT. The full vision of the project encompasses more than 40km of new LRT connecting transit-starved communities in north-central and southeast Calgary through the downtown. The first phase of the project will cover 20km within a confirmed funding envelope of $4.9 billion. Phase 1 tackles the most complicated and costly components of the project including the maintenance facility as well as the connection into downtown.

Calgary City Council will be making final decisions on the downtown alignment in March. Within a constrained fiscal environment, Council needs to consider important tradeoffs to complete the project on time and on budget. Conventionally, Calgary LRT has been built near heavy rail lines or other transportation corridors to utilize more affordable right of way opportunities. The Green Line would change that as the line would be fully integrated into communities along the alignment. From a practical and long-term perspective, that integration makes a lot of sense, but it does come with significant cost and public engagement considerations.

Hesitation towards transit-oriented development in Calgary is understandable; there are few examples of how Calgary has integrated this style of development effectively. But Green Line has the potential to change all of that if done correctly. Communities could become more than just areas where a train passes through, they could see meaningful redevelopment opportunities. Redevelopment would create significant uplifts in property value along the alignment resulting in higher property tax revenues for local government, while also building high quality areas for the next million Calgarians that are expected to call the city home in the next thirty years. But preserving the character of established communities is a key area of concern. Redevelopment needs to happen cooperatively with these communities, and cannot be something imposed upon them without meaningful consultation.

Calgary has had to juggle competing visions for growth over the last number of decades. Without physical geography constraints seen in places like Vancouver, Calgary has been able to push significant suburban development to the edges of Calgary’s municipal borders. But recent budgetary realities for The City of Calgary are beginning to shed light on the significant costs required to service a city that lacks density seen in many other major cities. Physical geography may not be the imperative to dramatically shift focus to inner city redevelopment but impacts on city services just might.

Green Line has the potential to be more than just tracks and trains. While the project team will certainly need to maximize what can be delivered within the established funding envelop, cutting corners and watering down the overall vision could have long term consequences for how Calgary moves forward. Cost is one factor – value is another. Decision makers must be mindful of both to ensure projects like the Green Line LRT meet their full potential.

On January 21, Senior Consultant at Global Public Affairs Jordan Pinkster moderated a discussion at Calgary City Hall about transit-oriented development and identifying ways in which transit expansion can be a catalyst for city-shaping initiatives. The discussion saw presentations from Phil Bonds, Director of Urban Design with Broadway Malyan, and Patrick Miller, Associate with Steer. An estimated 40 people were in attendance including members of senior administration from The City of Calgary as well as 10 members of Calgary City Council including Mayor Naheed Nenshi. This discussion was a continuation of a transit-oriented development event hosted by the UK Department of International Trade back in October 2019 and Global Public Affairs’ wider initiative around transit-oriented development in Canada.