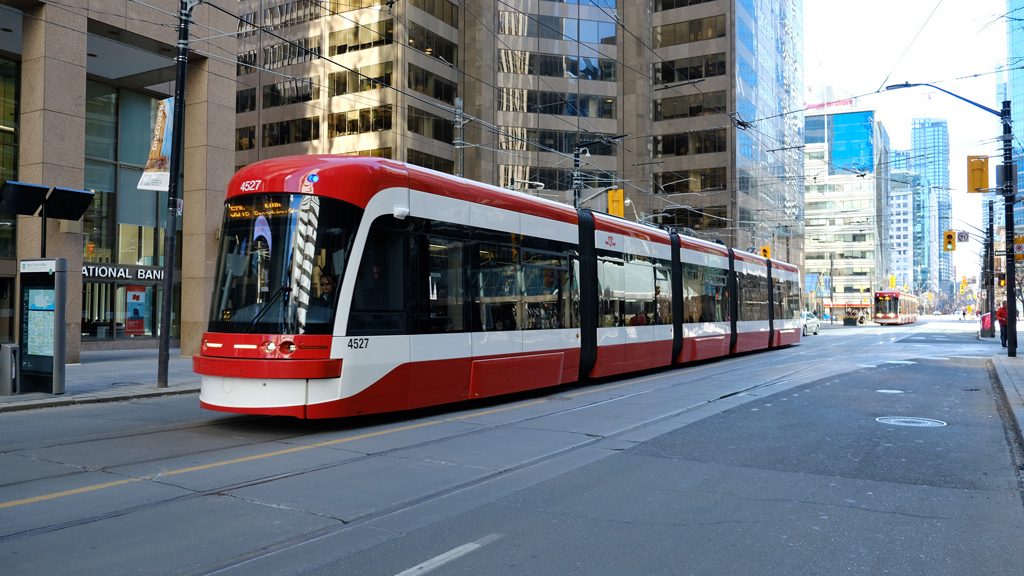 Since entering government, Ontario’s Progressive Conservatives have committed to improving infrastructure in the province, while also focusing on reducing the $15 billion annual deficit and tackling issues like cutting congestion and housing affordability in the GTA. One of their early announcements unleashed a wave of interest that has the potential to dramatically change the urban fabric of the Toronto region and help address some of the challenges the government faces. An agreement was struck with a developer to build a GO Station in Mimico for free in return for development rights around the station which is likely to be the first of many.

The 2019 Ontario budget included a $66 billion commitment to transit infrastructure over the next ten years. The budget also laid out a list of several major transit projects including investments in GO rail expansion and light rail projects, and headline-grabbing subway expansion plans. The latter coming with a $28.5 billion price tag for an ambitious investment program that included four Toronto-area projects — the Ontario Line, Scarborough subway extension, Yonge extension to Richmond Hill and the Eglinton West extension — all set to be completed by 2031.

Governments around the world have grappled with tapping into different ways to help fund infrastructure, and the announcement at Mimico, followed shortly after by a similar agreement at Woodbine, generated a lot of interest. For the government and key agencies Metrolinx and Infrastructure Ontario, the challenge will be to get the most value from these potential partnerships and the infrastructure they are developing. For private sector partners the challenge will be in navigating some of the local politics that can include four layers of government as well as influential local stakeholders demonstrating the value their project will bring.

Metrolinx and Infrastructure Ontario have been tasked with developing a strategy to get the most value from the opportunity to partner with private developers to offset some of the costs. This is an important approach to get right as it will free up money to put elsewhere and will also encourage greater transit ridership and boost revenue.

It is also important to consider all the different factors around each possible station. Who owns the land? Is there sufficient space to build? Is there enough demand for housing or commercial space? Are there local infrastructure and planning considerations? How important is timing?

Although there are similarities between stations, no two will be the same considering all these factors. A partnership built around a downtown station on a subway line will be very different from a GO Station located on the outskirts of a small municipality for example. This makes developing a framework to fairly measure value in these very different scenarios difficult for IO and Metrolinx. It also puts a lot of onus on private sector developers to ensure they build strong business cases and get local government and municipal partners on board early so they can develop a shared vision.

Unlocking the Opportunity Around Transit

At this stage, Metrolinx and IO are consulting with stakeholders in infrastructure and development to optimize market capacity and create a framework that will allow flexibility for innovative project proposals. While they will look to work with established partners, the agency will pick priority projects based not solely on cost-effectiveness but also the quality and design of station projects which through their development will catalyze surrounding neighbourhoods and spur economic development both locally and provincially.

The TOD approach cuts across provincial, regional, and municipal policies, plans and bylaws. It combines infrastructure development with real estate, which have tended not to work on the same timelines in the past. There is also the ever-present risk of NIMBYs, local opponents to development who have become increasingly effective in a digital world.

Project proposals that anticipate and proactively work to address these challenges stand the greatest chance of moving forward and becoming a success. This starts with understanding the local communities around each station and engaging positively with the community and local decision-makers to develop a shared vision and demonstrate value.